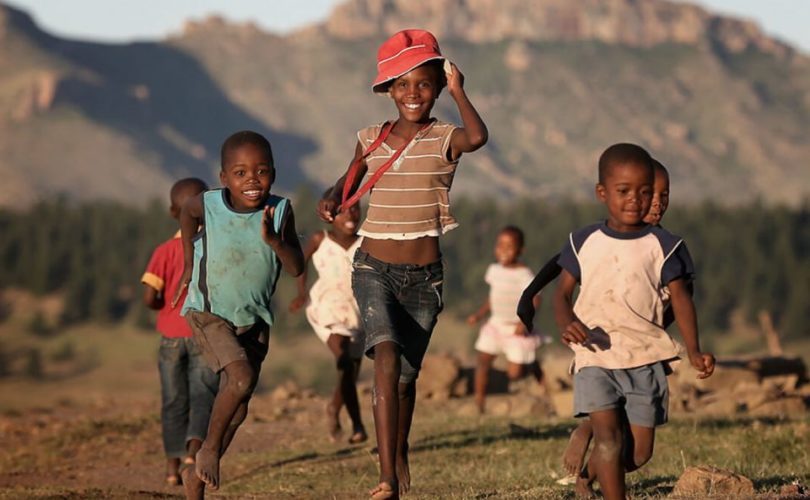 Rajesh Patil, affected with Polio since childhood, is an ex-student of SEC. With therapy and counseling provided at SEC, he successfully completed his school education and was put in charge of Screen Printing Department run by SEC, which he managed single handedly.

Later, SEC played an important role in realizing his dreams and put him in contact with Orritel Group of Hotels, which is committed to provide equal opportunities to people with different abilities.

First appointed as a Store Keeper in the Hotel, due to his hard work and determination he was promoted later as a Kitchen-in-charge.

Inspired by a session on opportunities to continue education through different correspondence Courses such as YCMOU and NIOS, arranged by SEC, Rajesh took up correspondence education to pursue a degree in Commerce, and is presently in the Second Year B. Com from Yashwantrao Chawan Maharashtra Open University.